SDX: SIX Digital Exchange – what is it?

SDX is supervised by the Swiss National Bank (SNB) and FINMA (Financial Market Supervisory Authority), the institution that oversees the financial market there. 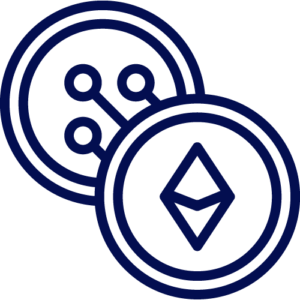 Switzerland is one of the most cryptocurrency-friendly countries in the world. The canton of Zug is even called "crypto valley" for this reason. The town of Zug has less than 30,000 inhabitants. However, thanks to its low taxes, it attracts significant capital and companies dealing with financial technologies.

More than a dozen such FinTech companies are based in Zug, including those dealing with cryptocurrencies such as Xapo, Ethereum, and ShapeShift, among others. What's more, in 2020, the city government took an unprecedented step and started an experiment of accepting utility fees and local taxes in bitcoin. Therefore, the creation and growth of SIX Digital Exchange surprises no one.