Polkadot is a blockchain protocol that combines multiple specialized blockchains into one unified network. It owes its popularity to its innovative parachain-based approach to blockchain technology. What should you know about this cross-chain blockchain? Keep reading our article!

Polkadot – what is it?

Polkadot (DOT) is an innovative blockchain that allows to operate many blockchains within a single network protected by a common security system. This is why it is called a “blockchain for blockchains” or a “multichain”.

As we’ve already answered the question “what is Polkadot blockchain”, it’s time to discuss the details.

Polkadot has its own cryptocurrency known by the acronym DOT. It stays at the top of Coinmarketcap’s ranking. Since its launch in May 2020, Polkadot has seen staggering success, which is reflected in the valuation of the native coin. As of early 2022, DOT ranks as the 8th largest cryptocurrency by capitalization. Its market value exceeds $85 billion, and it’s ahead of popular digital currencies such as Dogecoin, Litecoin, and Avalanche.

The widespread use of technology means that the DOT token can currently be purchased on dozens of international cryptocurrency exchanges. Binance, KuCoin, Bitfinex, Bittrex, or Kraken are just some of them. Unlike most other cryptocurrencies, DOT is not limited in supply.

Who is the creator of the Polkadot blockchain?

What is Polkadot crypto? The Polkadot blockchain with its cryptocurrency was created in 2016 by Gavin Wood (co-founder of Ethereum) who collaborated with Peter Czaban and Robert Habermaier. Wood is the CEO of Parity Technologies, developing blockchain infrastructure. Although the company initially focused on expanding Parity Ethereum, the node software for ETH, they stopped the process to develop the Polkadot project. In addition, the Web3 Foundation, which provides funding and conducts research on the development of the network, is also involved in the blockchain. 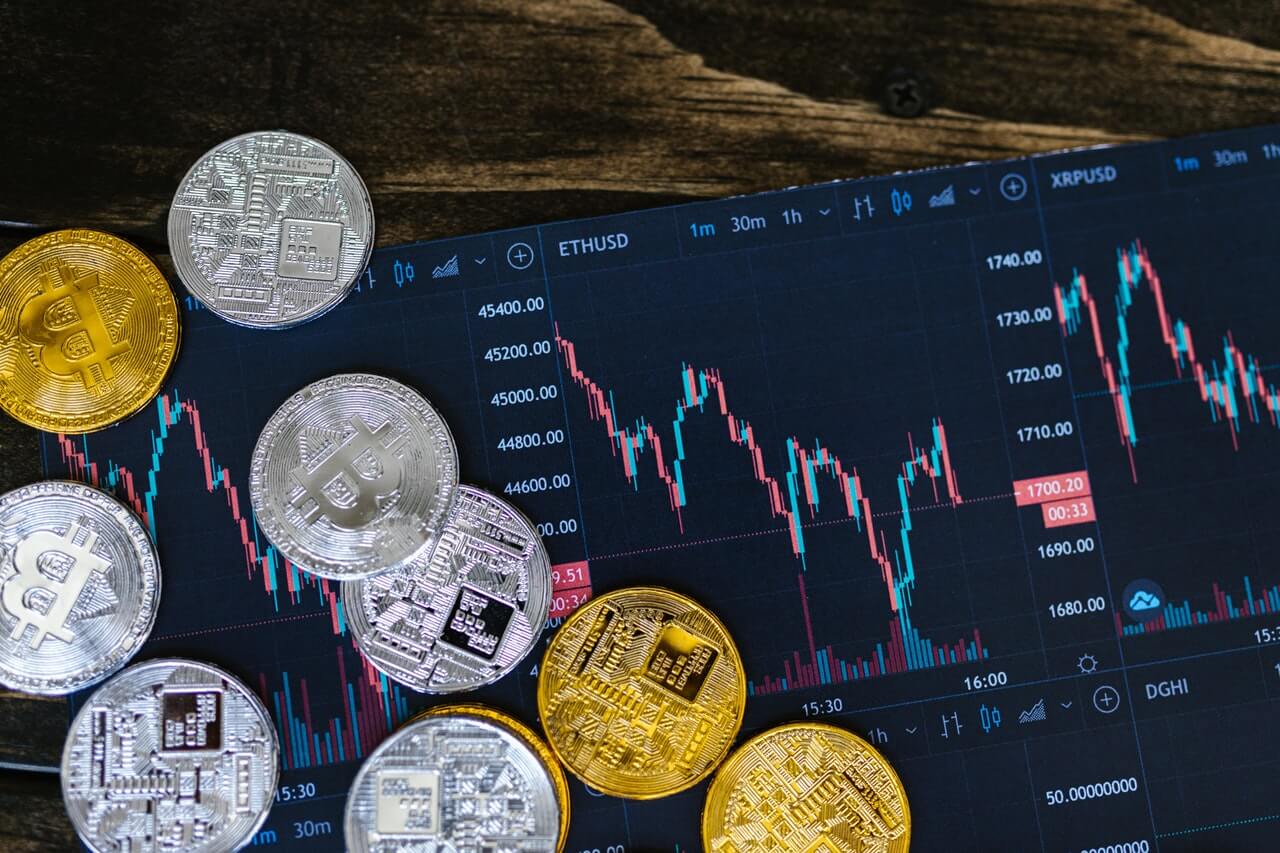 What is Polkadot blockchain? Unique properties

Blockchain Polkadot allows the free transfer of assets between different blockchains located in a single network based on a central chain called Relay Chain. It is responsible for the entire network’s security, consensus, and interoperability. In addition, the Relay Chain supports the operation of multiple subnetworks (called parachains) simultaneously.

Both tokens and various types of data can be transferred between blockchains belonging to the network. Relay Chain was built using Substrate, a framework developed by Parity Technologies that allows you to create compatible and purposeful blockchains made up of custom or off-the-shelf components. Thanks to bridges, the Polkadot network can interact with other blockchains.

Polkadot’s blockchain architecture is based on so-called shards, which enable parallel transaction processing. Older generation blockchains, including Bitcoin’s blockchain, sequentially handle transactions. Sharding streamlines the technology and equips it with new functionality without compromising the stability of Polkadot’s network. This, in turn, makes Polkadot an extremely scalable product.

Operation of the Polkadot blockchain

Now, when we have answered the question “what is Polkadot blockchain”, it’s time to discuss its operation.

Polkadot uses a Nominated Proof of the Stake mechanism. There are four roles in the consensus of the network. First, the stability of the network is supervised by validators, staking DOT tokens, who validate individual operations. They are selected by the nominators who secure the main chain and stake tokens. On the other hand, the collators run the nodes that store the entire history for each parachain and collect the transaction data into blocks that go to the Relay Chain. Finally, the process involves also the so-called fishers, who are responsible for monitoring the network to eliminate activities that may negatively affect the entire blockchain or its users.

Polkadot – what is its potential? What does the future hold for blockchain?

The Polkadot blockchain is undoubtedly one of the most exciting projects. The structure is distinguished by the unique, extremely powerful blockchain that aims at solving fundamental problems faced by cryptocurrency developers that operate in isolation and have limited communication possibilities. Unfortunately, the widespread adoption of blockchain technology isn’t possible due to the isolation of different network designs.

When thinking about what is Polkadot coin, it’s important to mention that it also eliminates the bottleneck effect found in legacy networks, ensuring transaction efficiency, lowering costs and increasing scalability. In addition, different parachains and applications can work together thanks to interoperable design and chain compatibility. Also, it’s worth noting the network’s security – it employs mechanisms that protect the assets and data of network participants. At the same time, Polkadot remains a decentralized system.

What is Polkadot crypto? The takeaway

The creators of Polkadot are constantly developing the blockchain – they announce the implementation of new functionalities that will allow them to develop the applications for many blockchains. So, what is Polkadot blockchain? Many cryptocurrency experts believe that Polkadot will be a crucial player in the blockchain technology and on the cryptocurrency market.