Blockchain technology is considered one of the disruptive information technologies of our time. The already nearly 15-year history of this technology is inextricably linked to the history of the Bitcoin digital currency created by the mysterious Satoshi Nakamoto.

Since the first users enjoyed the benefits of bitcoin crypto, there has been a definite evolution in the perception of blockchain technology as an underlying technology that can be used for more than just creating cryptocurrencies. So what do we know about the history of blockchain technology? What are milestones in its development worth knowing? You can read about it in our article.

A brief history of blockchain begins in the 1980s. At that time, cryptographer David Chaum proposed the creation of a protocol that closely resembled the familiar blockchain. He described his idea in the article “Computer Systems Established, Maintained, and Trusted by Mutually Suspicious Groups.” Another milestone in the development of blockchain technology came in 1991. That’s when two specialists, Stuart Haber and W. Scott Stornett, developed the technology behind blockchain, which was to be used to mark documents with so-called timestamps. Unfortunately, their patent expired in 2004.

The story of the emergence of blockchain technology is inextricably linked to the history of the digital currency known as Bitcoin and to the figure of its creator, the mysterious Satoshi Nakamoto. As far is hard to believe that the true identity of the inventor of one of the most revolutionary technologies of our time remains unknown, even though this person (or persons), hidden under a pseudonym, actively participated for more than two years in the development of the source code of the Bitcoin software source code.

The characteristic feature of this technology is decentralization. What does this mean? No central infrastructure is needed for the system to function. This is because, in blockchain technology, all transaction data is saved between individual users, without the involvement of a central system, in the form of blocks. Importantly, each block can contain a certain amount of data. When a block fills up, another one is created. In this way, a kind of chain is created, which explains the name of the blockchain technology discussed here.

In 2008, Nakamoto posted the blockchain’s source code on SourceForge so developers worldwide could contribute to the project. As a result, the first modern blockchain was created in January 2009 with its associated cryptocurrency, Bitcoin. On January 3, 2009, the initial Bitcoin block was minted, followed by the release of the first stable-functioning version of Bitcoin software on January 9, marked as 0.1. Finally, on January 12, the first transaction to send cryptocurrency was executed. The sum of 10 Bitcoin, Satoshi sent to Hal Finney – a well-known activist in the crypto community. 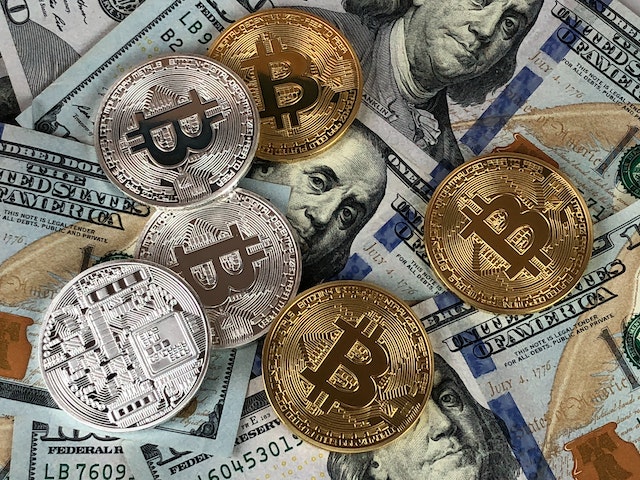 The history of blockchain – what future awaits this technology?

Today, blockchain technology is used in almost every area of the economy and industry. From the identification of goods, and digital identity management, to its use in logistics, distribution, finance, e-voting, copyright enforcement, and gaming. Why is blockchain technology so popular? Blockchain introduces an essential new aspect to the network, as it provides the ability to establish direct economic relationships between users. Adding to this is the ability to confirm the authenticity of physical or digital goods and the identity of individuals, we get a completely new, previously unknown tool with versatile applications.

Will many more critical events be written in the pages of blockchain history? We will probably find out soon. Already, the governments of many countries are investing significant funds in developing this system. Every year, more and more start-ups using blockchain technology are emerging on the market, eager to grab some part of the market for themselves.